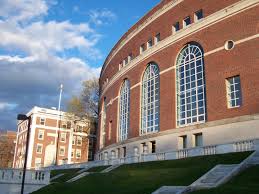 Among the myriad of financial decisions a family will make, the investment in a college education is one of the most expensive.

According to the College Board, the average cost of tuition and fees for the 2014–2015 school year were $31,231 at private colleges, $9,139 for state residents at public colleges and $22,958 for out-of-state residents attending public universities.

While that already may sound astronomical, it gets worse: Room & Board will run you an average of $9,804 at state universities and $11,188 for private institutions in addition to the tuition costs.

As a student-athlete, what can you do now to try and offset some of these costs?

In a survey we conducted this year, families noted that when choosing a club sports team, price was the least determinate factor. 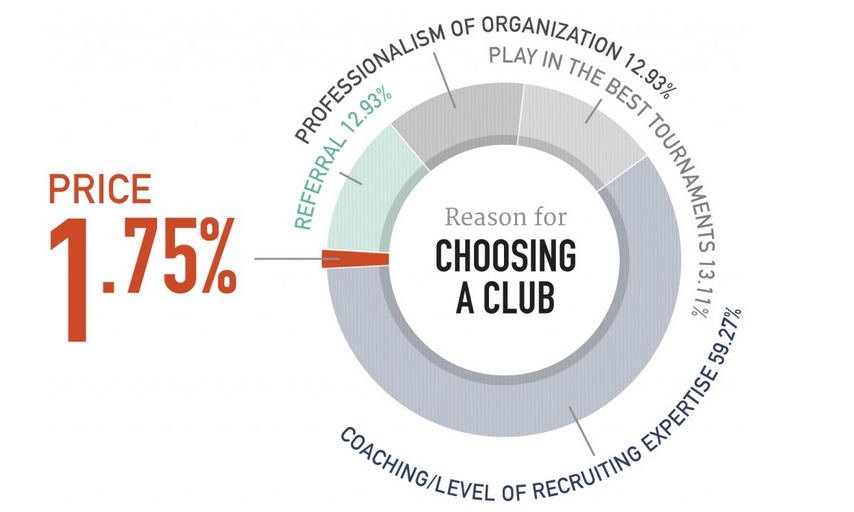 And this makes sense. With the exploding costs of a college education, investing in a club sports team (or online platform) now may make all of the difference to offset some of the cost via a scholarship.

Remember, however, that athletic scholarships are limited, and even if you are lucky enough to receive one, they will rarely cover all of your tuition costs. So, be sure to explore everything available to you, from academic scholarships to other forms of aid.

Here is a real-world example: The cost of one year on our platform amounts to just 0.26% of the lowest possible total cost of college that we established ($75,772).

The point is this: Do not be shy to invest in things now (a recruiting platform, a club team, a test-prep class) at a lower cost that can help offset the college costs in the future!

For your edification, here are a few more points on the costs of college, taken directly from the College Board.

• The average published tuition and fee price for students enrolled full time at private nonprofit four-year colleges and universities increased by $1,100 (3.7%) between 2013-14 and 2014-15.

• About two-thirds of undergraduate students enrolled full time in 2011-12 received grants that reduced the actual price of college (NCES, NPSAS, 2012). In addition, many states and institutions grant tuition waivers to groups such as veterans, teachers, or dependents of employees. See Figures 11, 12, and 13 for estimates of net prices paid by students and Trends in Student Aid 2014 for details about student aid.

• About one out of six full-time public two-year students are in California, which has the lowest tuition and fee price in that sector. Excluding California raises the average published price of public two-year colleges from $3,347 to $3,701.

• The total price of a college education depends on how long a student is enrolled before completing a degree. Many students spend more than four years earning a bachelor’s degree. Average time to degree is longer in public than in private nonprofit institutions. 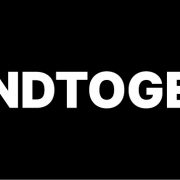